Know Which Airlines Fly to The Maximum Countries: Here’s the List

Every business runs on its reach and availability to the target audience. So does the same apply to the airline companies also? In today’s world, the scenario has changed so drastically that the interest has now been shifting from company-centric to customer-centric. That’s what airline companies also do.

There are Many Factors on Which the Success of any Airline Company Depends:

Top 10 Airlines that Fly to Most of the Destinations

There are 198 countries in the world and it is hard to guess which airline has reached maximum countries so far. Let’s find out the top 10 airlines that fly to most of the destinations: 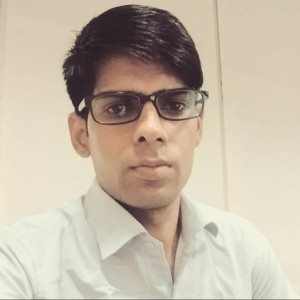